Statistics Canada has released the highly anticipated police-reported hate crime data in the country, and there has been a significant increase.

“This is the highest number of cases reported to the police to hate crimes since the police started collecting to hate crimes The data. What is most disturbing is that in 2020, to hate crimes motivated by race or ethnicity nearly doubled (+80%) compared to 2019,” Doris Mah, co-founder of Stand with Asians Coalition, said in a press release.

The data was released by Statistics Canada on the one-year anniversary of the Atlanta spa shooting that claimed the lives of six Asian women. The shooting was one of many violent and deadly attacks on Asians in North America and fear was widely felt within the Asian community in Canada. 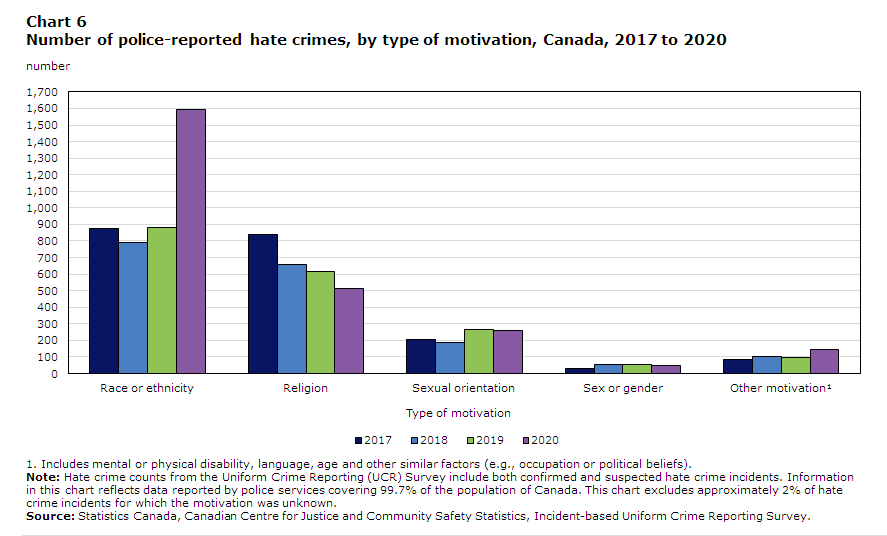 According to Statistics Canada’s analysis of all police-reported hate crimes between 2011 and 2020, those targeted because of their Indigenous identity or sexual orientation tended to be the youngest victims of violent hate crimes. 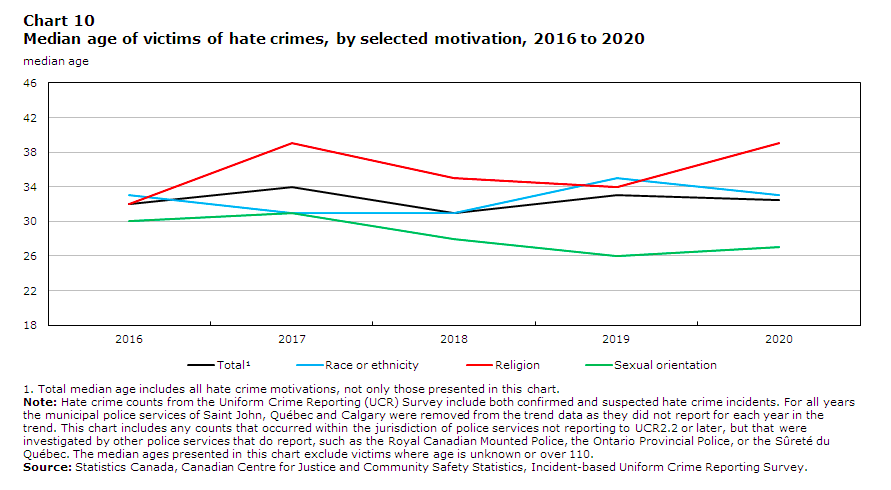 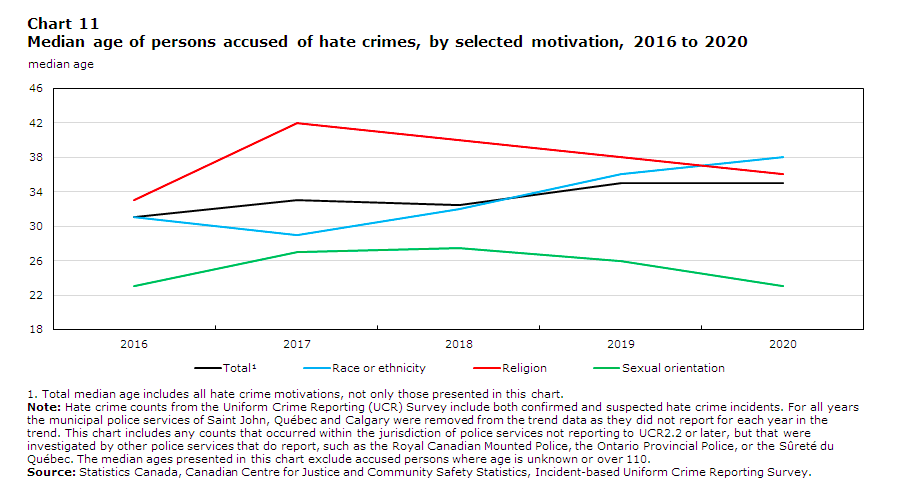 It is important to note that many marginalized communities have negative experiences with the police. This can lead to under-reporting of crimes in an effort to avoid contact with the police.